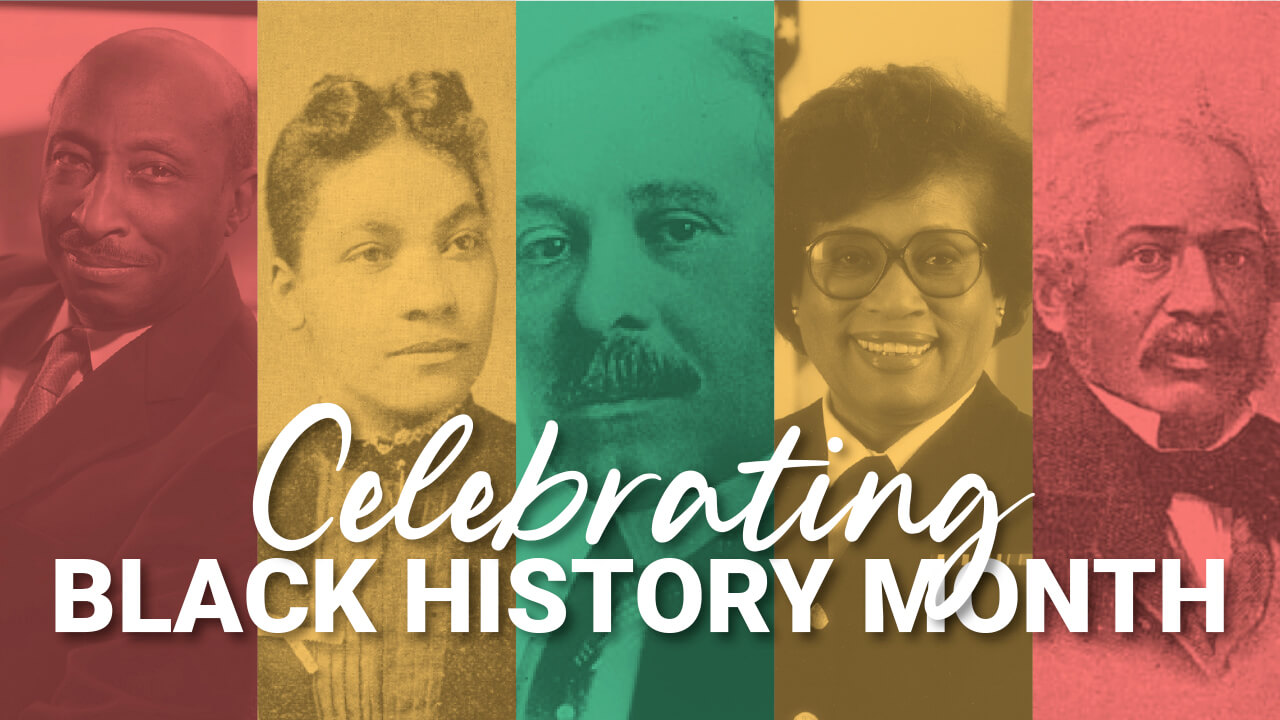 In celebration of Black History Month, RxBenefits is recognizing trailblazers in pharmacy and healthcare for their contributions to the betterment of health and wellness, and their empowering achievements in breaking societal barriers and stereotypes. These industry pioneers represent only a handful of the key individuals who have made or are making a significant historical impact in healthcare.

Kenneth Frazier made history as the first black man to run a major pharmaceutical company when he was appointed chairman and CEO of Merck. One of the most prominent African Americans in the biopharmaceutical industry, Frazier earned his Bachelor of Arts degree from Penn State and J.D. from Harvard University. Frazier, one of four CEOs to lead a Fortune 500 company, will retire in June after serving as chairman and CEO for a decade and thirty years with the company in total. As a top corporate leader, he uses his voice to advocate for racial equality and workplace diversity.

Dr. Jocelyn Elders became the first African American Surgeon General in the United States and the second female U.S. Surgeon General when Bill Clinton appointed her in 1993. Known for her progressive views on health, she has also cemented her role in history as an outspoken voice on controversial public health topics.

Dr. James McCune Smith was the first black man to practice medicine with a medical degree in the U.S., as well as the first black physician to establish and operate a pharmacy. Smith used his education in medicine and statistics to disprove common misconceptions about race, intelligence, and medicine. In addition to his medical talents, Smith had a writing gift and had numerous essays published in medical journals.

Dr. Rebecca Lee Crumpler was the first African American female physician in the United States. Prior to attending college, Crumpler worked as a nurse and was the only black graduate from New England Female Medical College in 1864. Additionally, Crumpler wrote and published a book on children’s and women’s health,  A Book of Medical Discourses: In Two Parts. This publication is believed to be one of the first medical texts written by an African American.

When Dr. Daniel Williams opened ProvidentHospital in Chicago in 1983, it was the first black-owned hospital and first medical facility to employ an interracial staff. The same year, Williams became the first surgeon to successfully perform open-heart surgery.

The trailblazing work of these pharmaceutical and healthcare pioneers have made a remarkable impact not only in their industries, but in society as well. We celebrate and thank them for their aspirations and efforts that have helped pave the way for the many aspirational people pursuing careers in healthcare.