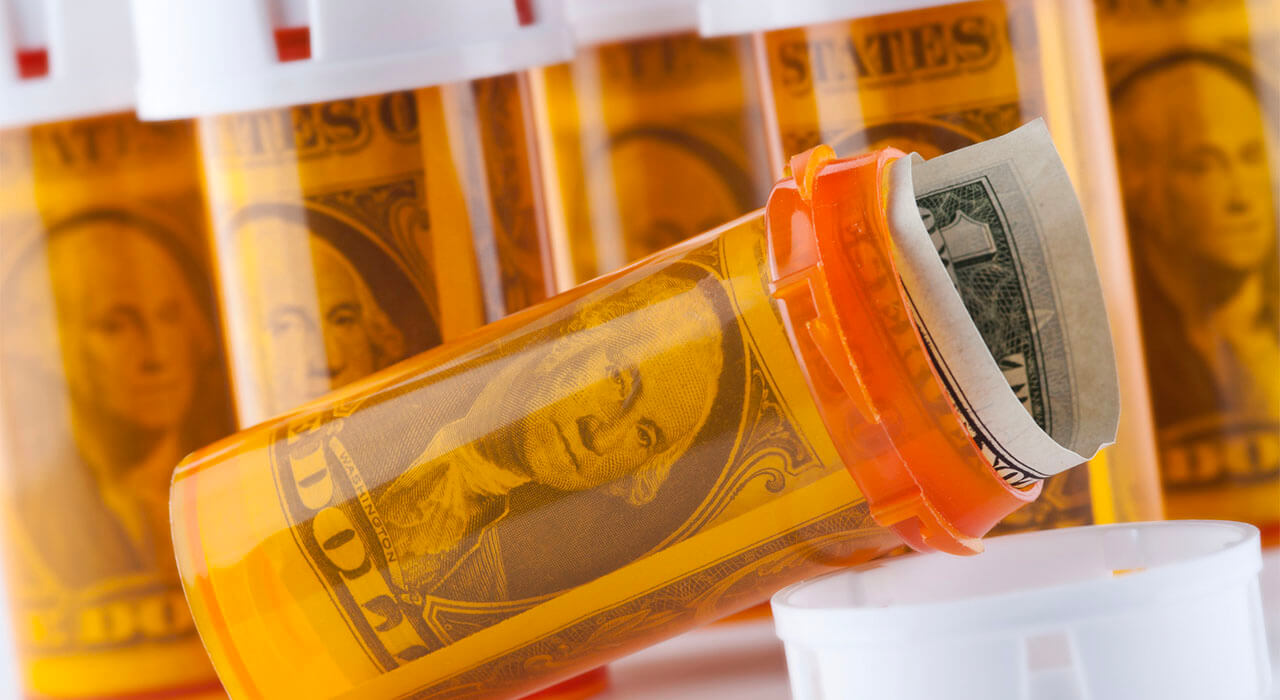 On Sept. 13, 2020, President Trump signed an executive order amending the version he signed on July 24 relating to international drug pricing, which was signed but never published, pending potential negotiations between Trump and drug manufacturers. At that time, Trump gave drug manufacturers a deadline of August 24 to “come up with something that will substantially reduce drug prices.” That deadline passed with no progress, prompting Trump to issue this latest executive order replacing the original.

Citing the administration’s goal of reducing drug costs for Americans, Trump called on the U.S. Department of Health and Human Services (HHS) to institute a test of a “most favored nation” pricing policy for “costly prescription drugs and biological products” covered by Medicare Parts B and D. The policy calls for the lowest price the manufacturer sells that drug to any other developed nation to be applied to Part B and Part D, essentially capping the cost of prescription drugs paid by the government and consumers. Under a test of the “most favored nation” drug pricing model, the executive order states that HHS would determine whether the payment cap alleviates “poor clinical outcomes and increased expenditures associated with high drug costs.”

As the largest payer of prescription drugs, the U.S. government has been struggling to find a solution to the nation’s high drug prices and costs incurred by payers and consumers. This action marks the administration’s latest effort to follow through on one of Trump’s primary 2016 campaign promises: to take on drug manufacturers and lower prescription drug prices for consumers. However, it does not mandate drug manufacturers to lower their prices in the U.S. to benefit the commercial market. It is unknown at this time what the scope of the HHS test program is and whether the test model will pay off as intended.

To read the Executive Order, visit the White House website.