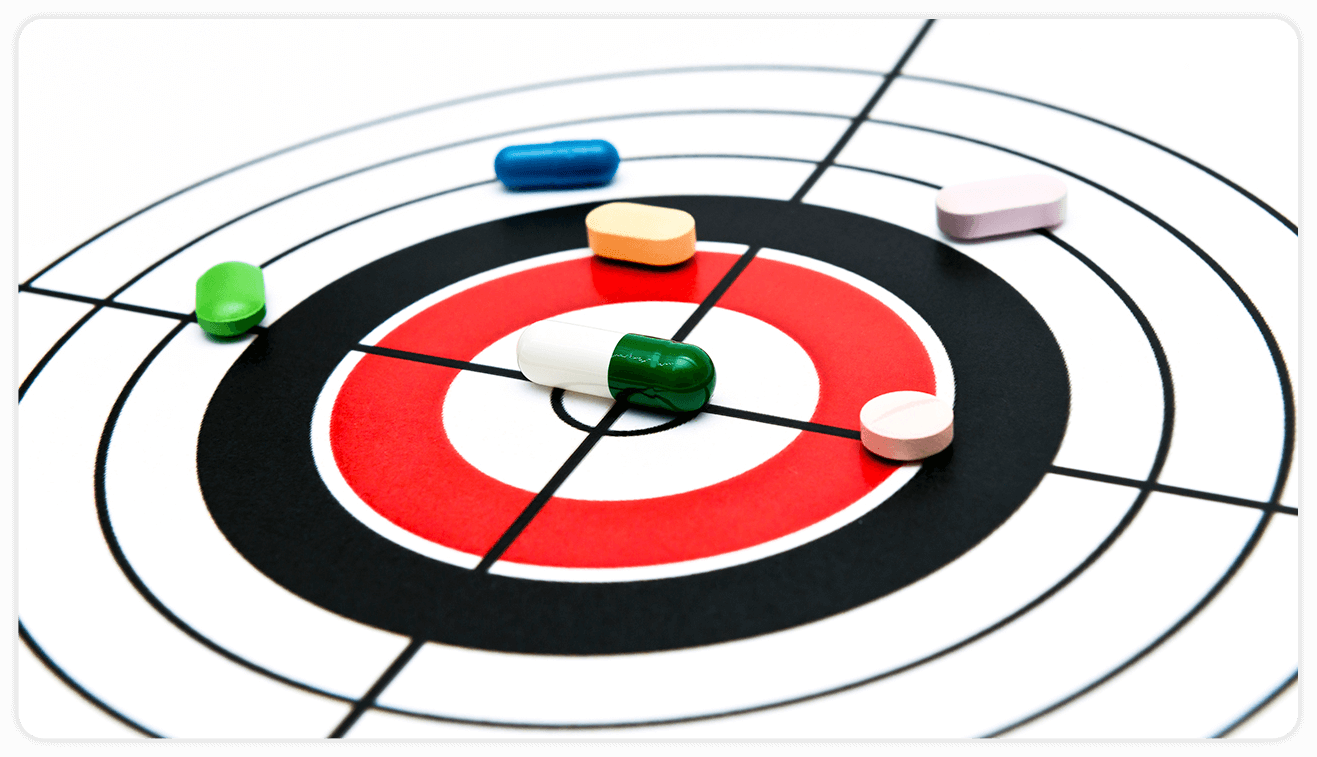 On July 24, President Donald Trump signed four Executive Orders designed to “reduce the costs of prescription drugs.” These orders mark the administration’s latest effort to follow through on one of Trump’s primary 2016 campaign promises: to take on drug manufacturers and lower prescription drug prices for consumers. The new executive orders represent various drug pricing proposals announced previously during Trump’s presidency that had failed to be enacted.

Here’s a look at what was unveiled in July and subsequent actions on those mandates:

The Executive Order regarding safe drug importation from foreign countries revived a plan that the HHS and the Food and Drug Administration (FDA) originally released in December 2019. Under the new Executive Order, states, wholesalers, and pharmacies are allowed to import prescription drugs from Canada and sell them in the U.S. The order also includes a special provision to allow wholesalers and pharmacies to re-import insulin and biological drugs.

In late September, the U.S. Department of Health and Human Services (HHS) finalized a rule for states, Indian tribes, and potentially pharmacists and wholesalers to import certain drugs from Canada upon submitting a proposal to the FDA for review and receiving authorization to do so. The HHS specified that all eligible prescription drugs entering the U.S. would have to be “relabeled with the required U.S. labeling and undergo testing for authenticity, degradation and to ensure that the drugs meet established specifications and standards.” As of November 30, Florida was first to submit a proposal to the FDA seeking approval to import drugs over several classes, including maintenance medications for chronic conditions such as asthma, diabetes, and HIV/AIDS. Several other states, including Vermont, Colorado, New Mexico and Maine, also passed laws to pursue importation.

The administration also finalized guidance enabling drug manufacturers “to voluntarily reimport their products authorized for sale in another country.” Currently it is illegal for individuals to reimport prescription drugs intended for sale in Canada or other countries. Although insulin drugs are excluded from the program, the FDA finalized a guidance showing drug manufacturers “how to obtain a national drug code for certain FDA-approved biological products originally manufactured and intended for sale in foreign countries.” The Trump Administration did not disclose how much savings the program is anticipated to generate, nor did it comment on whether Canada agreed to the ruling.

Despite the popularity of accessing foreign drugs at lower prices, there are many operational and safety challenges to consider. One key point that had been grossly overlooked in U.S. discussions about drug importation is that it could lead to severe drug shortages and rationing in Canada. The reality is that drug manufacturers would not increase their supply to Canada just because people from the U.S. are going there. This came to light on November 30, when Canadian Health Minister Patty Hajdu announced new measures aimed at protecting Canada’s drug supply. The new measures protect Canadians’ access to medication by prohibiting the bulk exportation of certain prescription drugs if doing so would cause or worsen a shortage.

Another concern is the new drug tracking system being implemented following the Drug Quality and Security Act of 2013. Under that law, the FDA is overseeing the creation of electronic, interoperable system that will identify and trace prescription drugs as they are distributed in the United States. This means that all drugs entering the U.S. drug channel must be traceable using a unique product identifier – something not required of Canadian products. The law requires all members of the pharmacy supply chain, including pharmacies and wholesalers, to fully comply with the new electronic, package-level traceability system by 2023.

Another Executive Order targeting drug discounts under the 340B Drug Pricing Program focused on life-saving diabetes and allergy medications. Under 340B, drug manufacturers are required to provide discounted drugs to Federally Qualified Health Centers (FQHCs) that serve under-insured and uninsured patient populations, many of which live in rural areas. The new Executive Order directs FQHCs to pass the 340B pricing discounts they receive for insulin and injectable epinephrine directly to their low-income patients. This change benefits individuals with low incomes, as determined by the HHS Secretary, who have a high cost-sharing requirement for these medications, a high unmet deductible, or no health insurance.

The third Executive Order focused on drug rebates, reviving another previously abandoned plan from 2019 aimed at eliminating the rebates drug manufacturers pay to insurers. The new Executive Order established new safe harbors that would permit health plan sponsors, pharmacies, and PBMs to apply discounts at the point-of-sale in order to lower out-of-pocket costs. The idea is that rebate dollars from drug manufacturers would get passed directly to patients when they buy a medication, instead of benefit to managers and insurers – many of whom already pass the negotiated rebates they receive on to plan sponsors who decide how to utilize those dollars. The Executive Order included a caveat stating that the change cannot be implemented if it will raise federal spending, out-of-pocket costs, or Medicare premiums.

As announced on November 20, the official drug rebate ruling intends to help patients whose out-of-pocket costs are tied to a drug’s list price. According to the HHS, patients with high prescription medication costs will benefit the most, such as those who have a high deductible, use a medication not covered by insurance, or pay a co-insurance amount tied to the list price. HHS Secretary Alex Azar estimates the ruling could save patients nearly 30% on their prescription drugs, although he acknowledges that actuarial models vary widely in the projected savings. In 2019, the administration estimated that the changes would result in savings for only 30% of Medicare Part D beneficiaries, while the Congressional Budget Office projected it would cost the federal government $177 billion over 10 years.

Slated to take effect in 2022, the drug rebate changes could have the most direct impact on commercial payers who benefit from manufacturer rebates on high-cost prescription drug products utilized by their members. However, the likelihood of the rebate rule actually being implemented is questionable. Potential lawsuits from the pharmaceutical industry and changes from the Biden Administration remain a possibility.

The final executive order referenced the administration’s International Pricing Index (IPI) plan that was initially proposed in May 2018 as a five-year pilot program for Medicare Part B drugs with plans to launch in spring 2020. The IPI set prices for certain Part B-covered drugs based on the government-set prices in countries such as Austria, Ireland, Greece, Czech Republic, and others – essentially importing other countries’ price controls into the U.S. healthcare system. It’s important to note that the countries referenced in the IPI have access to fewer new drugs and a fraction of the cures that Americans do.

The new executive order stopped short of mandating the IPI price cap. Instead, Trump gave drug manufacturers a deadline of August 24 to “come up with something that will substantially reduce drug prices.” That deadline passed with no progress, prompting Trump to issue the official mandate on September 23. It amended the July version and called on the U.S. Department of Health and Human Services (HHS) to institute a test of a “Most Favored Nation” pricing policy for “costly prescription drugs and biological products” covered by Medicare Part B and Part D. Rules of the test program for Medicare Part B were announced on November 20, with plans for it to take effect January 2021.

The “Most Favored Nation” measure allows the U.S. to piggyback on the discounts negotiated by drug manufacturers and other developed nations for 50 high-cost Medicare Part B drugs that are administered in doctors’ offices. Because Congress bans Medicare from negotiating with drug makers, this rule provides an avenue for the government to cap costs of those prescription drugs for a period of seven years. During the test period, HHS will determine whether the payment cap alleviates “poor clinical outcomes and increased expenditures associated with high drug costs.” The Trump Administration estimates it could save patients $28 billion. The Part D version of this ruling remains in development.

To read the Executive Orders, visit the White House website.