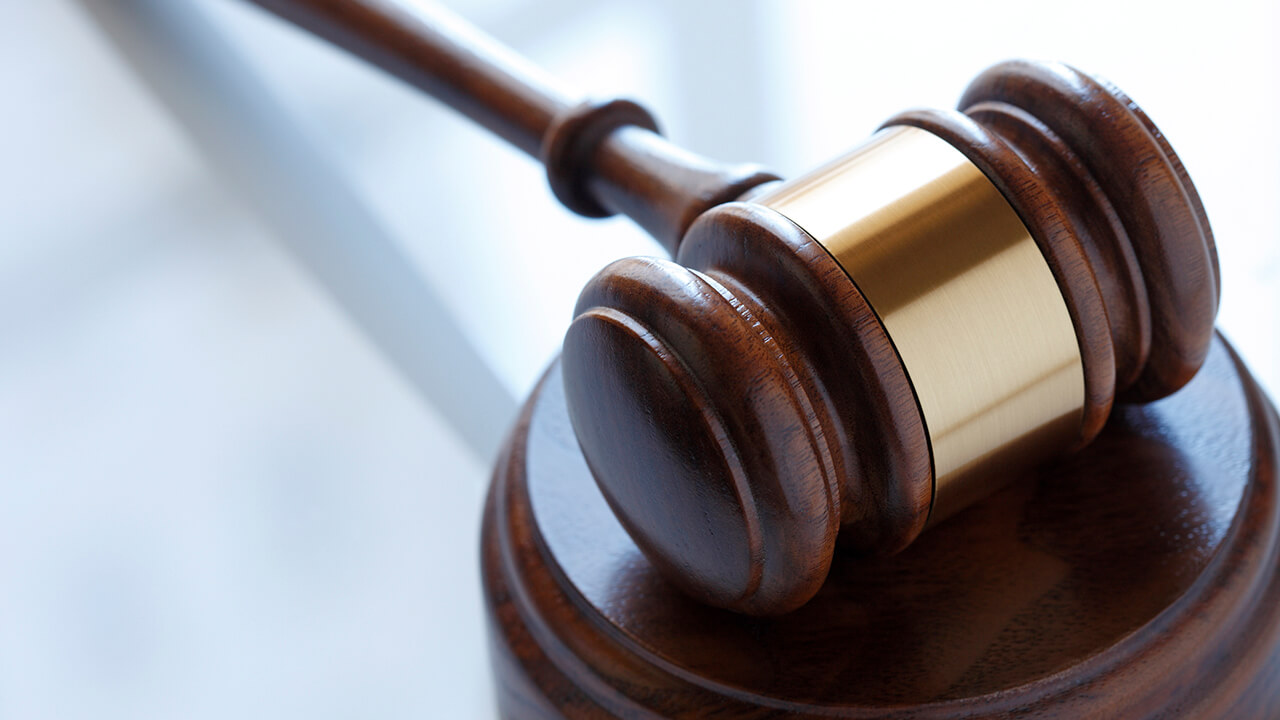 On December 10, 2020, the U.S. Supreme Court released its decision in Rutledge v. Pharmaceutical Care Management Association (PCMA). The question presented was whether ERISA pre-empts Arkansas Act 900, an Arkansas law that regulates the price at which pharmacy benefit managers (PBMs) reimburse pharmacies for the cost of drugs covered by prescription drug plans. PCMA, the Pharmaceutical Care Management Association, which represents some of the largest PBMs in the country, challenged Arkansas Act 900 by arguing that the Act is pre-empted by ERISA. In the recent Opinion, the Court ruled 8-0 that Arkansas Act 900 is not pre-empted by ERISA.

In 2015, Arkansas passed Act 900 to regulate the price at which pharmacy benefit managers (PBMs) reimburse pharmacies for the cost of drugs covered by prescription drug plans. Act 900 has three key provisions:

PCMA challenged Arkansas Act 900 by arguing that the Act is pre-empted by ERISA. In earlier litigation over Act 900, the District Court had ruled that ERISA pre-empted Act 900, and the Eight Circuit Court of Appeals affirmed that ruling. However, on appeal to the U.S. Supreme Court, the Court ruled that Act 900 is not pre-empted by ERISA. After applying the Court’s ERISA pre-emption test, Justice Sotomayor, who delivered the opinion of the Court, concluded: “In sum, Act 900 amounts to cost regulation that does not bear an impermissible connection with or reference to ERISA.” Therefore, the Court reversed the judgment of the Eighth Circuit and held in favor of the Arkansas Attorney General, Leslie Rutledge.

What Does This Mean for Employers & PBMs?

The Court’s opinion in Rutledge, Arkansas Act 900, and the ERISA pre-emption doctrine all represent complex issues. The Rutledge opinion is still being discussed and dissected throughout the industry, as we work to determine the long-term implications of Rutledge.